Update on review of flood insurance 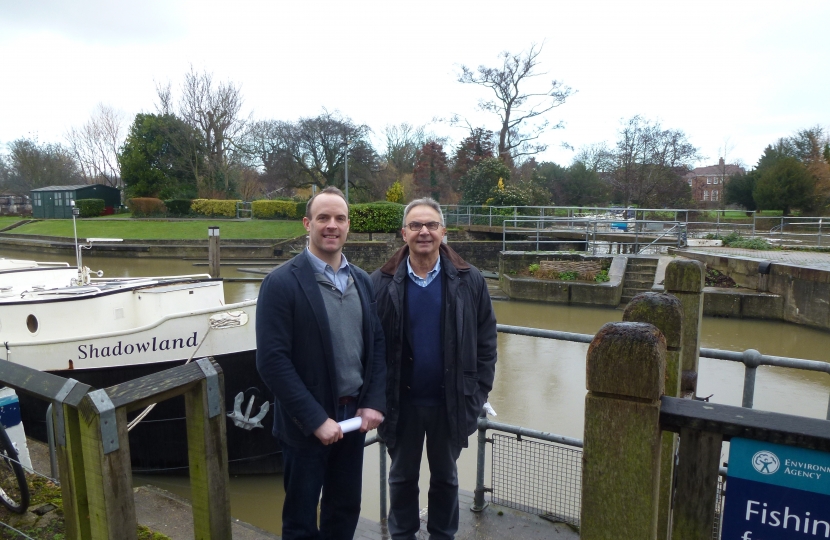 Earlier this year, I posted about the government’s independent review of flood insurance, which was established after serious flooding in some areas of the country last winter.

While this review was to focus on the situation in Doncaster (which was particularly badly affected), it was also asked to look at any systemic issues in the provision of flood insurance. This is important in Elmbridge, given the proximity of communities like Walton and Molesey to the River Thames and the River Mole, and our previous experience of flooding.

The review has now been published, and makes 12 recommendations to help residents access sufficient insurance cover for flooding. For example, there is a call for Flood Re (the scheme that helps people in at-risk areas to access insurance at reasonable prices) to reduce the costs of its contents insurance premium for certain properties. The government is looking carefully at this, as well as the other recommendations made in the review.

This is not the only work going on in this area. Over the summer, the government also announced that it will consult on wider changes to the Flood Re scheme, as part of a broader long-term plan to tackle the risk of flooding. One of the possible changes, for example, could see homeowners who have fitted flood resilience measures offered discounted premiums.

The Flood Re scheme now covers over 1,300 properties in Esher and Walton, so these changes could make a real difference locally. I will be paying close attention to the progress of this work over the coming months.

In October, I will be skydiving from 15,000 feet to raise money for Shooting Star Children’s Hospices.