Roadmap out of lockdown 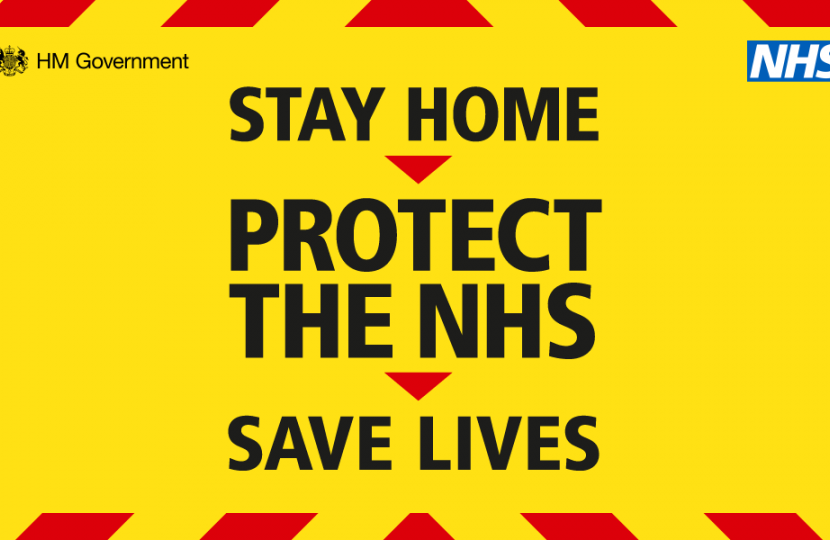 Yesterday, the Prime Minister set out the government’s roadmap out of lockdown. You can read the roadmap, which outlines four steps for easing restrictions, here. Some of the key changes at each step are set out below.

In implementing this plan we will be guided by data, not dates – so all the dates below are indicative and subject to change, based on the evidence being gathered in real time. There will be a minimum of five weeks between each step, and only when the government is sure that it is safe to move from one step to the next will the final decision be made. This decision will be based on four tests – that the vaccine programme continues successfully; evidence shows vaccines are sufficiently effective in reducing hospitalisations and deaths in those vaccinated; infection rates do not risk a surge in hospitalisations which would put unsustainable pressure on the NHS; and our assessment of the risks is not fundamentally changed by new Variants of Concern. There is more detail on this in the roadmap document.

The four steps, and the key changes at each, are:

More detail on each of these steps is available in the roadmap document. Next week, in the Budget, the Chancellor will be setting out how the government will continue to support families and businesses throughout the steps set out in the roadmap.

Local residents and businesses have done a great job of observing the restrictions and supporting each other through these difficult months. It is only because of this effort, and the success of the vaccination programme, that this roadmap is possible. For now, I urge residents to keep following the rules – stay at home, protect the NHS, save lives.

In October, I will be skydiving from 15,000 feet to raise money for Shooting Star Children’s Hospices.