No increase in local housing target 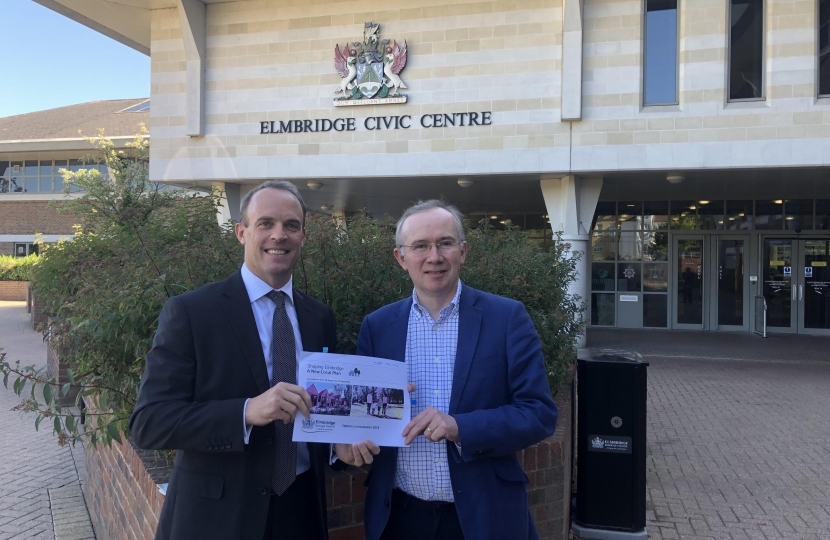 This week, working with local Conservative councillors on behalf of residents, we’ve secured an important local win for Elmbridge. The Ministry of Housing, Communities and Local Government (MHCLG) listened carefully to the submissions I made on behalf of the constituency, and have decided not to increase our local housing target. This is good news for the borough and a relief for local residents, many of whom have expressed their concern to me over the past few months.

MHCLG had originally proposed to change a key planning algorithm in ways that would have increased Elmbridge’s housing target from 623 per year to 774. I was clear from the start, in my capacity as local constituency MP for Esher, that there were serious difficulties with our local number, and insufficient consideration of objective local factors. While we need to build more homes on a national level, there were significant technical issues with the proposed changes. For example, they did not take into account the density and physical constraints on the availability of land in Elmbridge, much of which is Green Belt.

Of course, this risk of higher housing numbers only arose as a result of the failure of the Lib Dem and RA run Elmbridge Borough Council (EBC) to put a Local Plan in place - in which case we would have automatically stuck with the existing target.

There’s still more work to be done. Our Green Belt remains under threat from the Lib Dem / Residents coalition running EBC, and I’ve called on them to protect it in the Local Plan. I and the local Conservatives are crystal clear – we will continue to oppose proposals for development on the Green Belt.

Over 4,500 devices to help disadvantaged Surrey pupils with remote education

With schools closed during the national lockdown, it is important that every child still receives a high-quality remote education. Parents and teachers in Elmbridge have been working very hard to provide this and have been doing a great job.