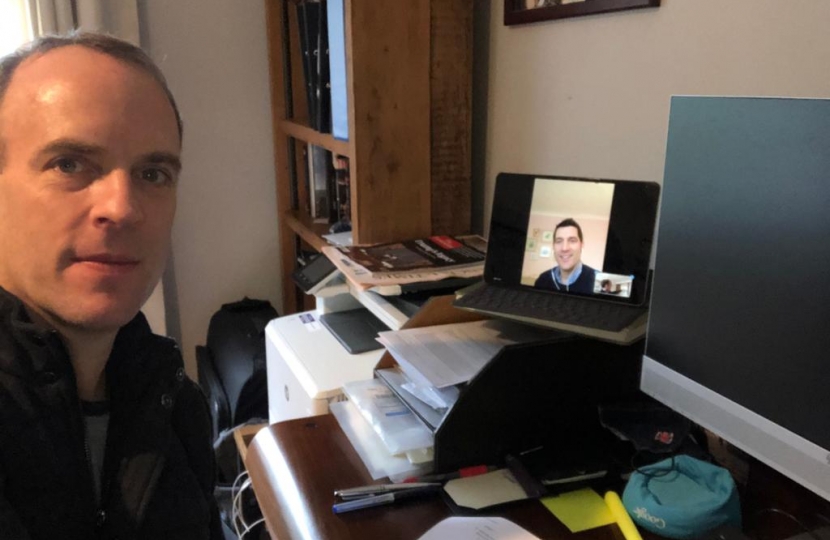 This followed a detailed consultation in which the Home Office proposed to either create a new criminal offence, or to strengthen existing police powers to tackle this problem. I supported both options in my response to the consultation, and it’s very good news that the Home Office has now decided to implement both.

First, the new criminal offence will target trespassers who intend to reside on any private or public land in vehicles without permission, and where they are causing significant disruption, distress or harm to local communities. Police will be able to seize vehicles and arrest offenders. The maximum penalty will be 3 months in prison, a fine of up to £2,500, or both.

The government will also strengthen existing powers, which allow the police to direct trespassers away from land. The changes will quadruple the time during which trespassers cannot return to land they have been directed to leave (from 3 months to 12), and broaden the range of factors which police can consider when enforcing the law.

These measures will make a real difference in Elmbridge. Many residents will remember the series of unauthorised encampments a few years ago, which were a blight on communities and damaged residents’ quality of life. These steps will help us to tackle any future problems far more effectively.

Catching up with local entrepreneurs with the Business Secretary

It was great to welcome Business Secretary Kwasi Kwarteng to speak at Connect, my local business group, on Friday morning. Connect has been an invaluable way to keep in touch with business owners in Elmbridge throughout the pandemic.